Kawah Ijen Blue fire | This phenomenon can only be seen 1 hour after sunset and 1 hour before sunrise. We can see blue fire all night from 6 pm until 4.30 am.

As with every natural sighting, its height and intensity depend on various conditions and cannot be predicted. The flames have been known to reach more than 5 meters in height but this is not always the case. No matter what, it is always a unique experience and you are guaranteed to get some pretty amazing photographs!

The lava molten rock that emerges from the Earth at ultra-high temperatures isn’t colored significantly differently than the lava at other volcanoes, which all differ slightly based on their mineral composition but appear a bright red or orange color in their molten state.

When sulfur from within the volcano breaches the surface, it can reach temperatures up to 600°C( 1, 112°F). Therefore the sulfur immediately encounters lower temperatures and pressures at the surface, which causes the sulfur to right away ignite and erupt blue flames up to five meters ( 16 ft) into the air.

Trekking to the summit of Mount Ijen to see blue fire began at midnight (around 1:00 dawn) of Pos Paltuding (the last post for all the Ijen crater tour to make the climb) with a long climb to the crater of Mount Ijen 1.5 to 2 hours trekking and so far 3 km.

During the rainy season, Mt Ijen’s blue flames are weaker, while in the dry season they are bigger. The dry season, between July and September, is the best time to climb Mt Ijen. The sandy mountain path will be dry, hence it will not be slippery and be safer for visitors.

Travelers will climb 3 km is not it and will come down to the crater, the road to the bottom of the crater is very steep and hard about 800 meters. Only then, the blue flame pins. This amazing natural phenomenon. The blue flame at the Ijen volcano is unique, rare, and becoming an attraction itself. It also adds to the beauty of Ijen Crater after sunrise.

ijen crater complex is a group of stratovolcanoes, in East Java, Indonesia. It is inside a larger caldera, which is about 20 kilometers wide. The Gunung Merapi stratovolcano is the highest point of that complex. West of Gunung Merapi is the Ijen crater, which has a one-kilometer-wide turquoise-colored acid crater lake.

The lake is the site of a labor-intensive sulfur mining operation, in which sulfur-laden baskets are carried by hand from the crater floor. The work is low-paid and very onerous. Workers earn around $5.50-$8.30 (Rp 50,000 – Rp 75,000) per day and once out of the crater, they still need to carry their loads of sulfur chunks about three kilometers to the nearby Pultuding valley to get paid.

Our driver will pick you up from banyuwangi ( airport, ferry harbor etc ) by private car, and then we will take you to your hotel in the Banyuwangi area. Free Leisure.

Then you will reach the parking area. finally, you are going to walk as far as three kilometers. about 2 kilometers uphill and 1 kilometer flat. After that, you can enjoy the beauty of the blue fire until the sun comes up and you can see the biggest crater lake in Indonesia and the mining worker carrying the sulfur.

After you enjoy the beauty of the ijen crater. we will back to the parking then we escort you back to the hotel after breakfast we will drop off you at Ketapang harbor or the train station and finish the blue fire tour.

Ijen Crater is the largest acidic lake in the world.

kawah Ijen Crater, on the island of Java, Indonesia has two of the foremost unusual occurrences on Earth. the primary is the active solfatara which provided hot and flammable sulfur gas. It ignites because it enters Earth’s oxygen-rich atmosphere and burns with an electrical blue flame. a number of the gases condense within the atmosphere to supply a stream of liquid sulfur which also burns with electric blue flames. The flames are hard to ascertain during the day but illuminate the view in the dark.

Miners walk up the flank of the mountain then descend dangerous rocky paths down the steep walls of the caldera. Then, using steel bars, they break sulfur from an outcrop, load their baskets, and make the return trip to the refinery. Miners make one or two trips per day carrying up to 200 pounds of sulfur. The refinery pays them based on the load of sulfur that they deliver.

Sulfur mining at Ijen Crater has its hazards. The steep paths are dangerous, the sulfur gases are poisonous, and occasional gas releases or phreatic eruptions have killed many miners.

Ijen Crater is one among the few locations on Earth where sulfur remains produced by artisanal miners. Today, most of the world’s sulfur is produced as a byproduct of oil refining and gas processing. Nearly 70 thousand metric tonnes of sulfur are produced by these methods. A coincidence of low wages and a little local demand for brimstone supports artisanal mining at Kawah Ijen.

About 300,000 years ago, volcanic activity in this area began building an outsized stratovolcano that’s called “Old Ijen” today. Over thousands of years and repeated eruptions, it grew to an elevation of about 10,000 feet. Lava flows and pyroclastic deposits from Old Ijen disconformably overly the Miocene limestone.

because it flows downstream, it’s diluted by runoff and comes from sources that aren’t influenced by hydrothermal activity. These waters raise the pH of the river, add oxygen, and cause dissolved metals to precipitate out into the stream channel. this is often a source of natural pollution that degrades the catchment area, and the sediments, and lowers the standard of water which will be withdrawn for irrigation use.

WORST TIME TO VISIT: Start from the end of December until March, there will be more rain that will start from Morning until night. From December until March the intensity of the fog in the Ijen Crater was lower. Thus, visitors can see the blue lake and blue fire without being blocked by fogWhat you can see in the Kawah Ijen | Kawah Oj

The acid measure is almost zero (pH<0.5) similar to the strength of car battery acid. I tried to touch the water using my finger, it was very warm and tastes salty. 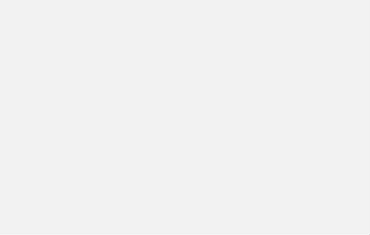 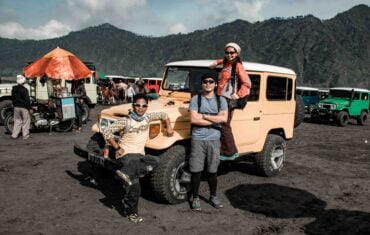 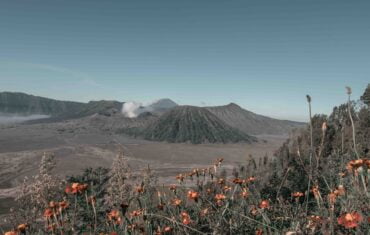 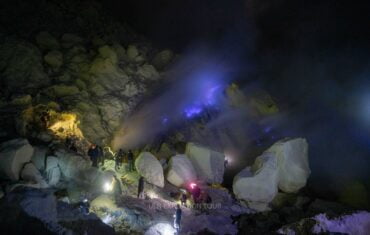 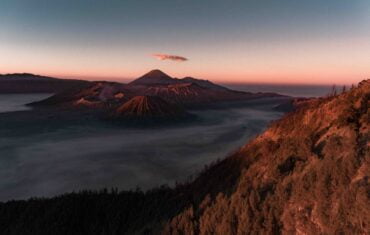 How to get a Mount Bromo tour from Singapore